Washington, DC. Today Republican Senate leader McConnell announced that all Democratic Senators will be arrested and the US Senate will henceforth be known as the House of Lords. "We feel this change reflects the power of the body and the position of its members." When asked about the Constitution, Senator McConnell replied, "The constitution is subordinate to the needs of the nobility."

In other news, President Trump announced he is changing his title to King. House Democrats are appealing to their home states for military aid. 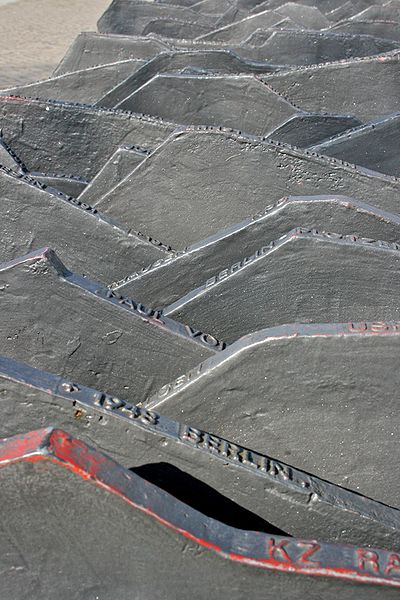 Photograph: Memorial to the Murdered Members of the Reichstag, ©2009 Mike Peel (www.mikepeel.net), licensed under the CC BY-SA 4.0 Creative Commons License.